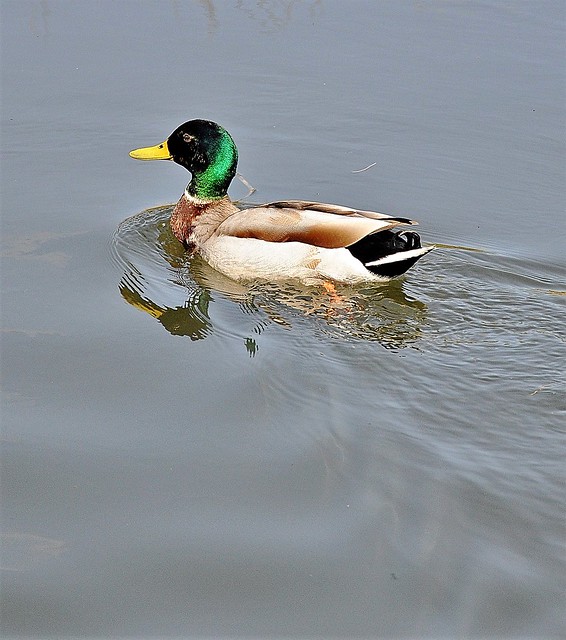 36599
The Birmingham and Fazeley Canal on the outskirts of Sutton Coldfield, in Birmingham, West Midlands.

The story of the Birmingham and Fazeley begins in 1770, when the Birmingham Canal Company was seen as having a monopoly. At the time, the coalfields at Walsall did not have canal access, and a public meeting was held at Lichfield on 18 August, to discuss an independent link from Walsall to Fradley Junction on the Trent and Mersey Canal, passing through Lichfield. Opposition from local landowners resulted in the plan being shelved, but a further plan was proposed at a meeting held in Warwick in August 1781, for a canal to run from Wednesbury through Fazeley to Atherstone, which was the end of the Coventry Canal at the time. The plans were changed somewhat in October, but shareholders in the Birmingham Canal saw it as a serious threat.

Two bills were put before Parliament in 1782, one for the Birmingham and Fazeley, and a rival one from the Birmingham Canal for a branch from Wednesbury to Walsall. Both sides opposed the other's proposal, and both bills were defeated. The promoters then opened negotiations with other canal companies, to ensure that when the canal was built, it would be part of a larger network. In 1782, they obtained an agreement from the Oxford Canal Company that they would complete the route to the River Thames at Oxford, one from the Coventry Canal that they would extend their canal from Atherstone to Fazeley, and agreed that they would complete the Coventry Canal's route from Fazeley as far as Whittington, as the Coventry Canal company could not finance the whole route. The Trent and Mersey would finish that link by building the remainder of the route to Fradley Junction. A second bill was put before Parliament, and at the same time, the Birmingham Canal presented a scheme for a canal from Riders Green to Broadwaters, near Walsall, with eight branches, and a second canal from Newhall to Fazeley. The Birmingham and Fazeley was authorised by an Act of Parliament obtained in 1784.

John Smeaton was the engineer employed by the Birmingham and Fazeley, but work did not start immediately, as he was also responsible for the Riders Green to Broadwaters line, which was completed first. The project did not go smoothly, as there were disputes between James Bough, the superintendent of the canal company, and Pinkertons, who were the civil engineering contractors employed to carry out the work. The issue concerned the cement that the Pinkertons were using. Work on the Fazeley line began in April 1786, with Bough still acting as superintenent, and the Pinkertons responsible for the construction of the section between Minworth and Fazeley. In late 1786, George Pinkerton found out that the levels, which had been surveyed by Bough, were wrong. Samuel Bull, the engineer for the canal company, investigated and reported that Pinkerton was right.

The company stopped paying Pinkerton in late 1788, as the costs were exceeding the original estimates, and the contract was taken away from them in February 1789. There was then a financial dispute over money which had been paid to Pinkerton as "extras", but which the company then claimed were overpayments. Some £2,750 was at issue, and the case rumbled on for a decade, until a court case in 1801 gave him only £436 of the claim. Unhappy with the outcome, Pinkerton justified his position, but his remarks about John Houghton, the Company Clerk, were deemed to be libellous, for which he was fined and spent some time in prison.

The canal was completed in August 1789. The benefits of the co-operation with the other canal companies were that when all the links were completed in 1790, it immediately generated a great deal of freight traffic. This created problems, as the flights of locks at Aston and Farmer's Bridge became congested, and this became worse when the Warwick Canal built a junction onto the Digbeth Branch. The problem was not solved until 1844, when the Birmingham and Warwick Junction Canal to the south east and the Tame Valley Canal to the north west were opened. 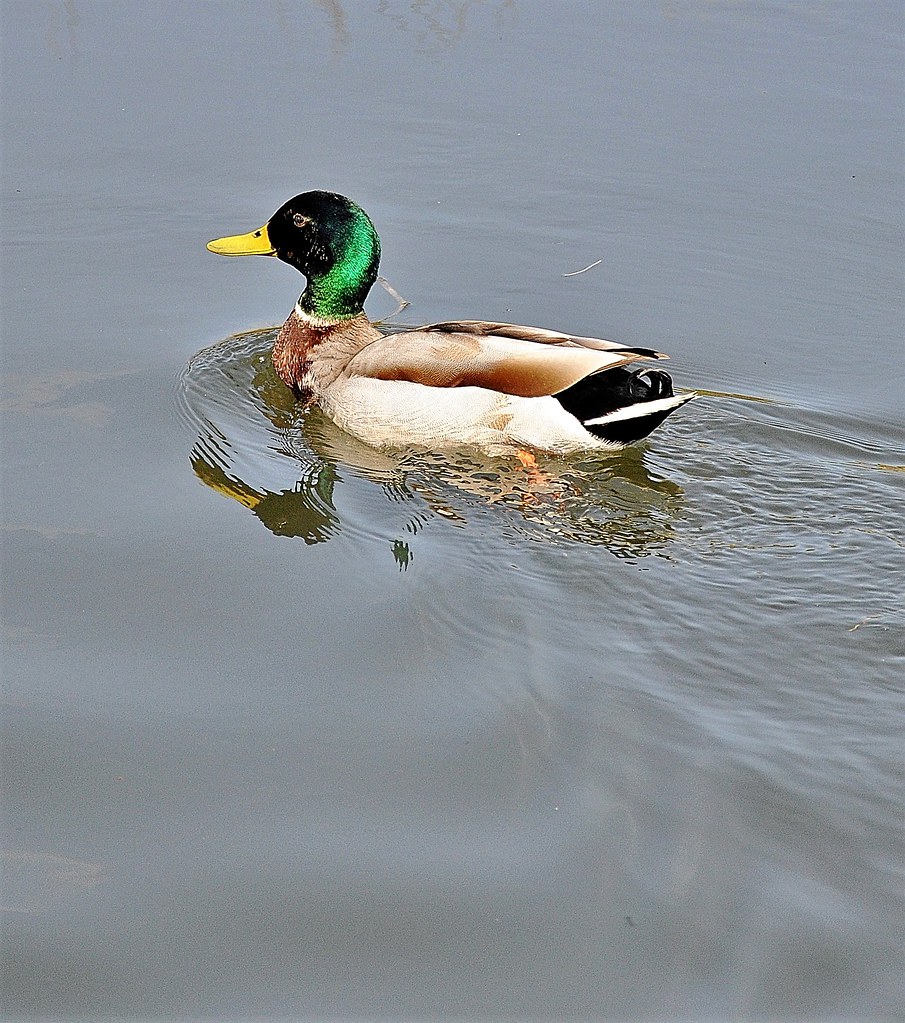