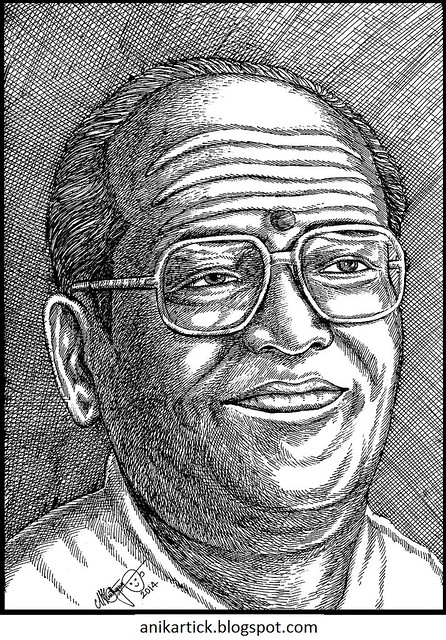 Thoguluva Meenatchi Iyengar Soundararajan (24 March 1922 - 25 May 2013) was a [playback singer]in the [Kollywood|Tamil film industry] for over six decades. He gave his voice to a galaxy of actors and thespians in the South Indian film industry such as M. G. Ramachandran, Sivaji Ganesan, N. T. Rama Rao, Gemini Ganesan, S. S. Rajendran, Jaishankar, Rajkumar, A. Nageswara Rao,Ravichandran, Nagesh, AVM.Rajan, MuthuRaman, Sivakumar, S.A.Ashokan, Thengai Srivasan, K.A.Thangavelu, Major Sundarrajan, Narasimma Bharati, S.V.Subbiah, R.S.Manohar, V.K.Ramaswami, J.P.Chandrababu, Kalyankumar, Vijayakumar, Ranjan, Anandhan, Udayakumar, A.P.Nagarajan, Jagayya, Kantha Rao, Naagaiah, T S Balayya, M.R.Radha, R.S.Manohar, A.Nadarajan, Balaji, Sahastranamam, M.N.Nambiyar, A.Karunanidhi, Kuladeivam Rajagopal, V.Gopalakrishnan, Cho, Sreekanth, Rajesh, Rajanikanth, Kamal Hasan, Mookka Muthu, Sarath Babu, Y.G.Mahendra, Sudakar, Prabhu, Vijayakanth, Chandrasekar, Satyaraj, Vijayan and a generation of actors over 60 years in the film industry from 1946 to 2007.He is popularly known asTMS.He has sung over 20,000 film songs from more than 5,000 films.(leading news papers,Mathrubhumi and Malayala Manorama,dated 26 May 2013)[1] and sung over 3000 devotional,classical songs for a career span of 62 years ( from 1946 till 2008) He had also given classical concerts since 1945. In a career spanning over 6 decades he has recorded film songs in eleven languages including, Tamil, Kannada, Telugu, Hindi, Malayalam and other Indian languages. He also composed music for several of the ever green devotional songs that was recorded.He was the music director for the film "Bala Parikshai". His peak period as a male playback singer in the South Indian film industry was from 1955 to 1985.Soundarajan died on 25 May 2013 at his residence in Mandaveli, Chennai due to illness. He was 91 years old at the time of his death 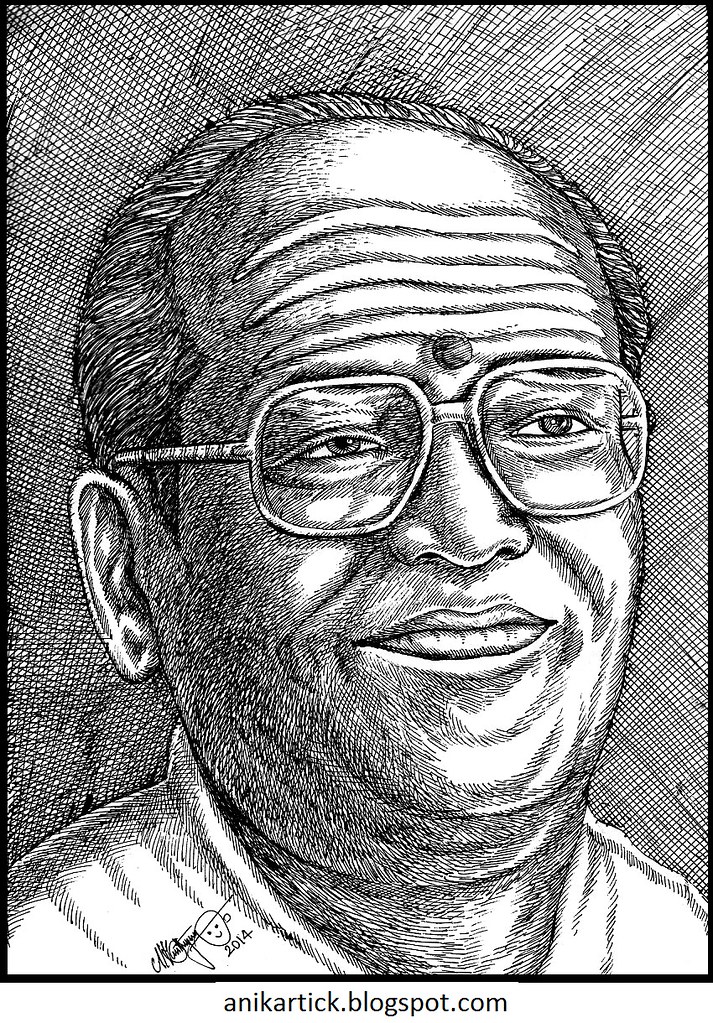 preview: Popular Singer - T.M.SOUNDARARAJAN - T.M.S - One of the Great Legend Play Back Singers in Tamil Nadu - Portrait by Artist Anikartick,Chennai,Tamil Nadu,India on Flickriver